The Expert Center Project Office for Arctic Development (the PORA Expert Center) was established on 7 December 2017. Among our achievements are: assembling a community of 350 researchers and experts in the field; launching, in close cooperation with the Ministry for Development of the Russian Arctic and Far East, a platform for accumulating ideas for drafting the Strategy of Development of the Russian Arctic till 2035; the implementation of two projects aiming to design and compile the Polar Index -- a sustainability rating for the Barents region -- and an interactive map of the environmental issues existing in the Barents region, respectively. We have completed an ethnological study in Norilsk, organized four Welcome to the Arctic festivals promoting traditional cultures of the Arctic, and contributed to the Garden of Memory nationwide campaign as its planner, co-sponsor and co-host in the Murmansk Oblast.

Our experts designed an alphabet for the Enets people, the last nonliterate indigenous people of the Russian Arctic, and presented it at the UN. Our Norilsk-based Polar Bear Environmental Learning Center hosts free learning sessions for schoolchildren teaching them how to protect the environment and the Taimyr’s nature. We promote the culture of the indigenous peoples of the North, give support to indigenous communities, and implement environmental projects. We have offices in Moscow, St. Petersburg and Murmansk and are represented in eight Arctic regions. PORA cooperates with major national and regional media, regional governments, universities, and members of the civic society. We have our own journal and an Internet TV-channel, while the monthly audience of our social media outlets amounts to 4 million people.

Through our grant program, we helped implement more than 200 projects in all regions of the Russian Arctic. Since the inception of this program, we have provided more than 17 million rubles as grants to both legal entities and individuals.

About projects of the PORA Expert Center

The Project Office for Arctic Development has set an ambitious goal of raising knowledge of the Russian public on the Arctic, this unique region of strategic importance.

The Office is involved in a variety of projects relating to social, economic and environmental aspects of human activity in the High North.

We also contribute to the development of ecotourism at the designated conservation areas in the Arctic, as well as to the projects aiming to protect threatened and endangered species of the region.

Apart from this, we organize and host conferences, workshops, seminars, round tables and meetings on issues relating to the Arctic.

We work to promote domestic and foreign investment into projects implemented in the Russian Arctic and pre-Arctic regions of Russia.

WE ENGAGE TOP RESEARCHERS AND INTRODUCE BEST PRACTICES AIMING TO IMPROVE LIVES OF PEOPLE LIVING IN ARCTIC CITIES, AS WELL AS TO PROVIDE SUPPORT TO THE INDIGENOUS MINORITIES OF THE RUSSIAN ARCTIC.

WE GIVE TRIBUNE AND GRANTS TO INSTITUTIONS AND PEOPLE INVOLVED IN ARCTIC RESEARCH AND RELATED AREAS. 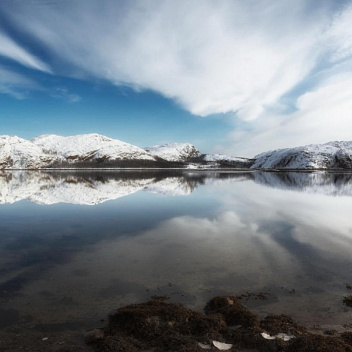 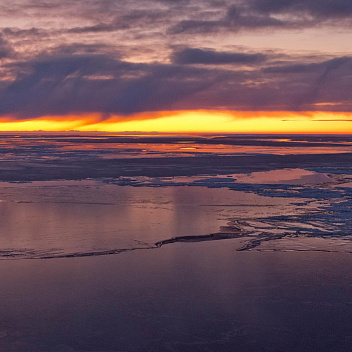 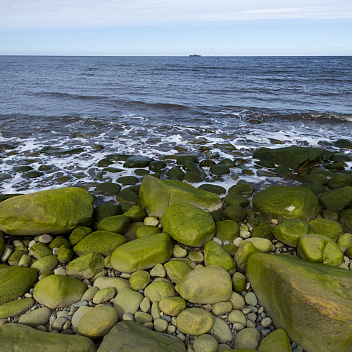