Russia to Focus on Developing Permanent Settlements in Arctic

Russia’s approach to Arctic expansion appears to shift towards further development of permanent settlements in its Polar regions. There are several projects underway to both renovate the existing Arctic cities and study the feasibility of building new ones.

For instance, the authorities of Norilsk, a major exploration and industrial hub in the Russian Arctic, are working towards designing a comprehensive city renovation plan until 2035. Its key stages were discussed at a panel session held in this city on 23 November. Among its participants were the winners of the semi-finals of an open international contest for Norilsk’s renovation masterplan, city managers, members of the Norilsk Development Agency, Nornickel representatives etc. It is noteworthy that 73 design bureaus and city planners from 13 countries have applied for participation in the contest, with three companies making it to the finals.

It was decided that by 17 February 2022, finalists are to come up with their suggestions on what should be done to make Norilsk a better place for living. In March next year, the jury will select the winner whose ideas and vision will reshape the Arctic city.

In turn, building new cities is Siberia and/or Arctic is still widely discussed by both experts and the authorities. At a conference themed “New Small Cities in Siberia as Development Drivers in the Yenisei Region and the Arctic” held on 24 November, a group of researchers presented a project to construct a cluster of six new cities in Krasnoyarsk Kray alongside the Yenisei River. The project’s promoters believe that such new cities could assume the role of foothold settlements backing further expansion efforts in the High North. In addition, new cities could perform some other functions such as serving as a testing ground for new solutions for speeding up the delivery of goods from the southern part of the region up north and further to the Northern Sea Route. 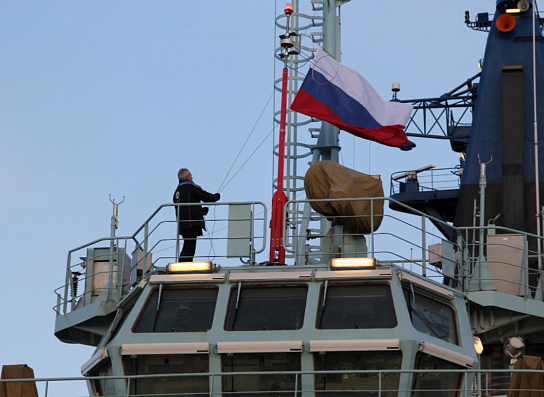 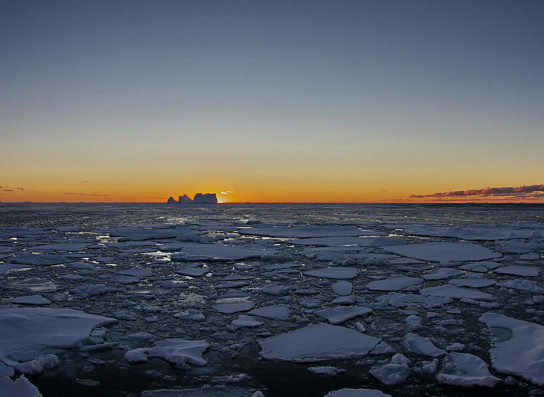